Description of the story

In the film we follow Angelica, on the outside a very cis-norm-representative, reserved woman, in her thirties. We learn she is living in a room in an apartment with Ami, a gender-fluid person, who is in every way a complete opposite of Angelica. We soon unerstand that Angelica has a strong attraction for Ami that she has a hard time expressing and admitting. She is unable to leave them alone and keeps bugging and teasing them in a clumsy attempt to connect. She constantly returns to the topic of Ami's gender fluidity. Ami finally start to understand what lies behind Angelicas behaviour and invite her in to their room.

When Angelica enters Ami's room it is as if she enters a different world, where she finds herself lost and insecure, but also driven by a strong curiousity and need to understand. All the rules she has learned to follow seem suddenly pointless. A strong intimate athmosphere starts to build up between Angelica and Ami, and Angelica finds courage to ask Ami more and more private questions. Ami on the other hand, feeling pressured and exposed by Angelica, keep avoiding to give her answers, slowly turning the questions back on Angelica. When seeing one of Ami's wigs Ami asks her if she would like to try it on. Angelica jokingly diclines, saying she doesn't need a wig to feel like a woman, then being caught of guard when Ami ask her ”Are you sure?”

She puts the wig on and something in her changes. Her posture, her movements. A new braveary hits her and she starts encirceling the bed where Ami sit, slowly drawing closer. She hesitantly suggests that taking the wig off will mean she is no longer a woman. Ami, sensing the new intensity, get nervous, but there is also a shift in them, a silent anticipation. After having been on guard and slightly defensive they slowly seem to let Angelica take over the control.

Angelica finally sits down behind Ami and dares to touch them, first tentative, but quickly it turns into eagerness, a hungry searching. In her eagerness she bites Ami's lip and instantly gets scared of her own actions, thinking she has stepped over a line. But Ami turn to her and ask her to keep going. Angelica reaches for the wig and pulls it off. This action becomes a transformation. She is no longer a woman, nor a man, but only Angelica, and as 'Angelica' they can suddenly act freely and fearlessly, letting their sexually dominant side emerge.

The film will be shot between the 19th and the 22nd of september in Stockholm. We will film with a Black Magic Camera and will use a limited amount of light: 2 read heads and to kino flows and further small table lights. We will also use a table dolly and a table jib.

Below I will ad some images from the storyboard to give an idea of the visuals. 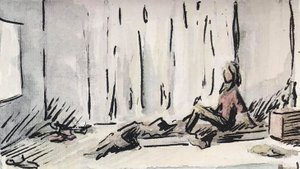 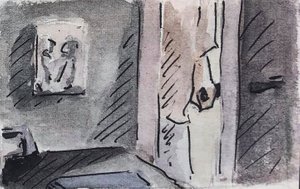 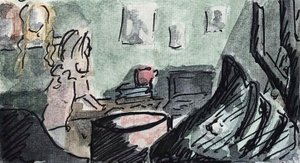 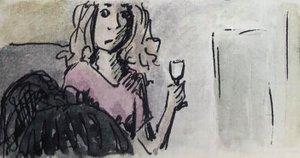 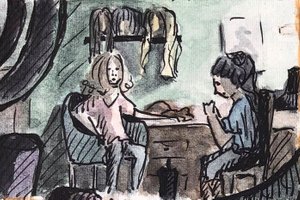 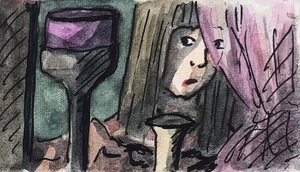 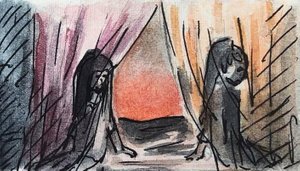 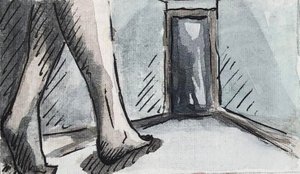 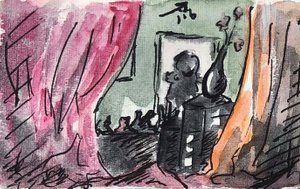 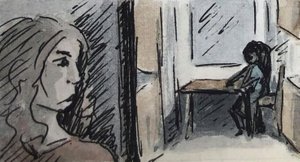 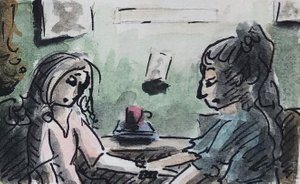 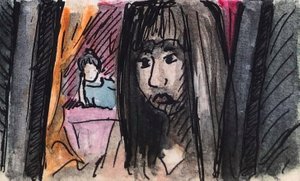 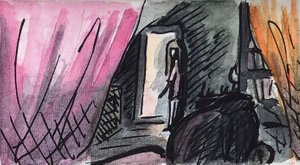 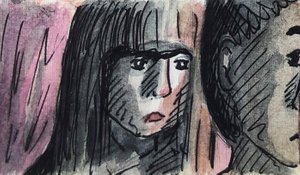 Below follow three photos from a test shooting and some of the reference photos we've been using. 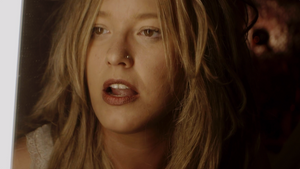 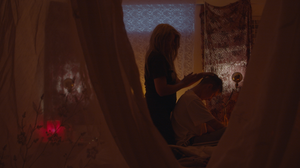 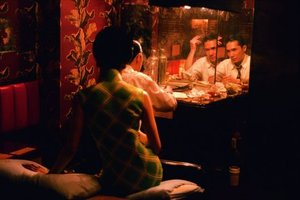 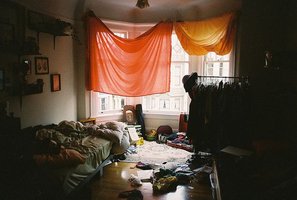 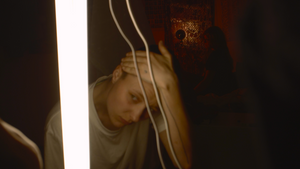 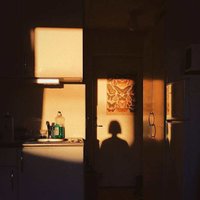 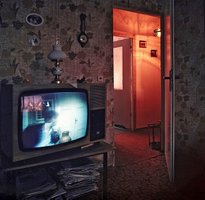 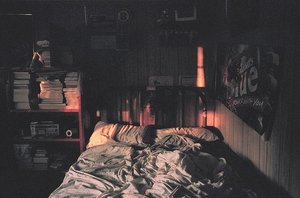